Bookmark this
December 17, 2019 By Branson Landing

Bookmark this
December 17, 2019 By Branson Landing

BRANSON, MO (December 17, 2019) – Branson Landing is excited to announce that Guy Fieri’s Branson Kitchen + Bar will be opening their doors to the residents and visitors of Branson, MO in Spring 2020. The 7,965-sf restaurant will be located in the Neighborhood District of Branson Landing adjacent to Parakeet Pete’s Waterfront Zipline. The restaurant will include an outdoor patio with beautiful views of Lake Taneycomo to enjoy while you dine on Guy’s award-winning menu items!

Welcome to Flavor Town is the slogan for Guy’s restaurant chain and Flavor Town it is! The menu will feature Fieri’s signature cuisine of bold flavors and unique twists on traditional dishes. The restaurant will offer a delicious food menu including an extensive variety of burgers, wings, tacos, small bites and shareable food items. Signature dishes include the amazing Trash Can Nachos, Lobster Tacos, the Tatted-Up Turkey Burger and so much more! Guests of the new Branson Landing location are sure to have their pallets pleased!

“I’m all about great food, good times and big fun so to be able to partner up with folks like FACE Hospitality is a perfect opportunity to bring it all together in one place…Branson!” said Guy Fieri.

Another exciting aspect of the Guy Fieri’s Kitchen + Bar is the extensive drink menu, featuring 16 craft beers, a Sonoma County wine selection and a frozen tap system shot bar that creates a one-of-a kind experience for guests. Instead of having shots strained or mixed with ice, which then run the risk of getting diluted, the frozen tap system bar dispenses eight different shots straight out of an iced dispenser.

“We are very excited to welcome Guy Fieri’s Branson Kitchen + Bar to Branson Landing. The restaurant’s fun atmosphere and unique menu will be a perfect fit for Branson Landing,” stated Rick Huffman, President and CEO of HCW, LLC. Branson Landing is owned and operated by HCW, LLC.

HCW has already started construction on the 7,965-sf restaurant, Spring cannot get here soon enough to open the doors to this soon to be treasured restaurant experience in Branson, MO. The perfect atmosphere to kick back with friends and family while enjoying great food and drinks, a one-of-a-kind experience.

About Branson Landing
Branson Landing is a $435 million – 95-acre public/private project spanning 1.5 miles of waterfront on the beautiful Lake Taneycomo, adjacent to historic downtown Branson, owned and operated by HCW. Branson Landing is home to over 100 shops, restaurants, and attractions, as well as the Hilton Promenade Hotel and a $7.5 million water and fire spectacular, anchored by Bass Pro Shops and BELK.

About Guy Fieri
Guy Fieri, chef, restaurateur, New York Times bestselling author and Emmy Award-winning host began his love affair with food at the age of ten, selling soft pretzels from a three-wheeled bicycle cart he built with his father called “The Awesome Pretzel Cart.” After selling pretzels and washing dishes for six years, Guy earned enough money to pursue his dream of studying abroad as an exchange student in Chantilly, France. There he gained a profound appreciation
for international cuisine that further strengthened his passion for food. He returned to the U.S. and graduated from the University of Nevada Las Vegas with a degree in Hospitality Management.

In 2006, Guy won the second season of “Food Network Star” and was awarded a six-episode commitment for his own show, “Guy’s Big Bite.” Since that time, Guy has created a thriving culinary empire as the host of top-rated TV shows including the Emmy-nominated “Diners, Drive-Ins and Dives,” “Guy’s Grocery Games,” “Guy’s Family Road Trip,” and most recently, “Guy’s Big Project” and “Guy’s Ranch Kitchen.” In addition, he has opened over 63 restaurants around the world and at sea, from the Las Vegas strip to the Atlantic City boardwalk; from South Africa and Dubai; as well as authored six best-selling cookbooks.

In 2013, Guy fulfilled a personal passion with the launch of Hunt & Ryde Winery in Sonoma County, named for his two sons, Hunter and Ryder. He continues to support numerous charities including his own, Cooking with Kids, The Make-A-Wish Foundation and Best Buddies International. Guy resides in Northern California with his family. 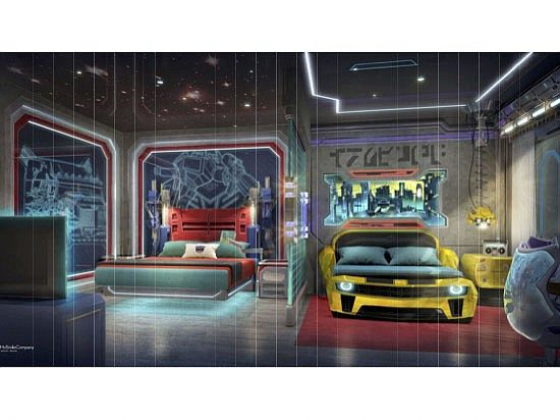 Announced July 29, the Hollister resort, with an estimated investment of $300 million, promises these highlights in its 88 acre footprint. 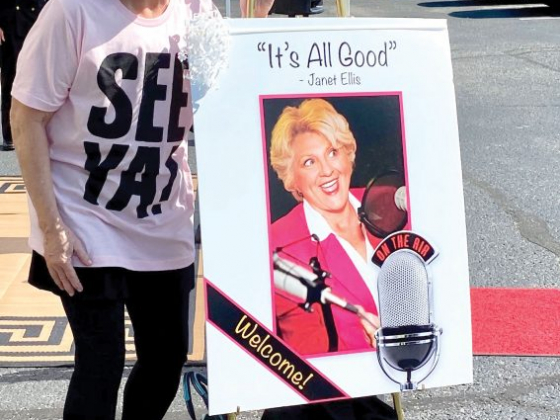 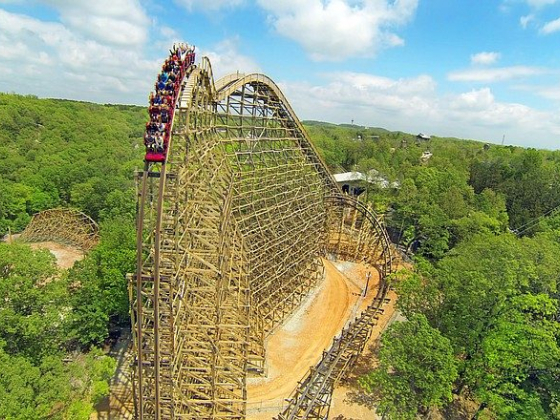 Silver Dollar City has had a record-setting summer in spite of covid-19 concerns... 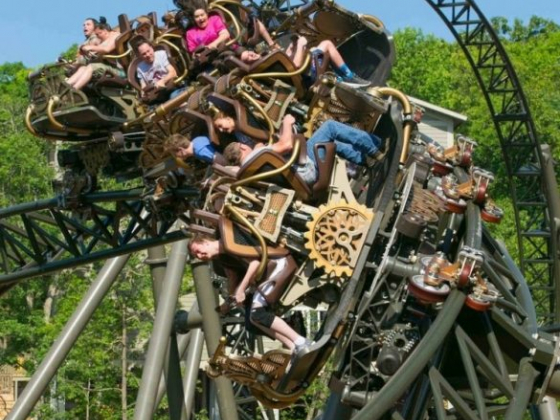 After much preparation, numerous operational changes and added health and safety measures for guests and employees, we are pleased to announce Silver Dollar City is opening.

Due to changes caused by COVID-19, we installed a drive through system that allows us to continue to serve our customer. 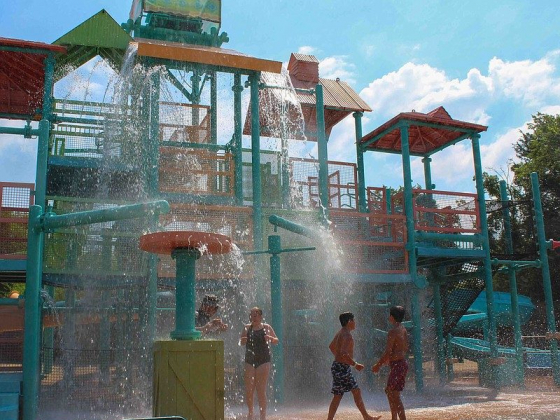 Silver Dollar City, the flagship of the Herschend Family parks in Branson, opened to season pass holders June 13-14 and the public June 15. White Water was next, and the Showboat Branson Belle opened June 20.

Come in for a fully involved meal at our Firehouse themed pizza restaurant in Hollister, MO! We offer delicious hand-tossed pies made to your specs.