It’s All In The Family: Hughes Brothers Share Traditions with their Fans

Bookmark this
November 17, 2020 By Becca Martin-Brown

It’s All In The Family: Hughes Brothers Share Traditions with their Fans

Bookmark this
November 17, 2020 By Becca Martin-Brown

If you think the Hughes Brothers’ Christmas is fun on stage, you should hear the stories about what they do at home.

The family — 68 members strong — has a lot of holiday traditions, says Marty, one of the five original brothers, many of them based in their Swedish ancestry. One of them is a big Christmas Eve dinner, after which each of the kids gets to open one gift. Then it’s time for the Nativity scene, created and staged by the youngsters, and that, he says, often turns into a talent show.

Visitors to the family’s Branson theater will get to taste a little bit of that tradition during the holiday shows as brother Andy makes some 8,000 Pepparkakor, Swedish ginger cookies, for sale at intermission.

“It’s a real treat,” Marty says, “something people who have been to our Christmas shows look forward to.”

The celebration at intermission follows a first act of “all of the traditional, fun Christmas music,” says brother Jason. “People get all the warm fuzzies from seeing the whole family sing and dance — waltzes and swing and tap dancing — and Mel Tormetype harmonies.”

Jason is the producer of the Christmas show, a perennial Best of Branson winner as “Best Christmas Show,” and he said in a previous interview “it’s a lot different today than that first year — when it was just a matter of getting five brothers together. We could do that in a week. But now we’ve got 45 people on stage, and the production values are so much more complicated. We do have a lot of bells and whistles — the latest lights and sound equipment and all of that stuff — but the technical aspects are more enhancements than a feature.”

The brothers came to Branson from Utah 26 years ago, after hearing over and over that they’d be a big hit in the country music capital of Mid-America. When the Osmond Brothers started a show in the Missouri Ozarks and got a lot of press, the description of “this enchanting place in the middle of the country in the Ozark Mountains where people from all around would come to hear music” began to capture the Hughes brothers’ attention. And once they’d worked a week as special guests at Silver Dollar City, Jason says, “we decided well, if we’re ever going to be a performing group and do this full time for our profession, we might as well go for it.” So they sold the family business — a fence company — in Utah and took “the big leap.”

Nowadays, the show includes four of the five brothers, their kids and their grandkids. Brother Adam is currently living in California with his family, taking care of his in-laws. “We hope he’ll come back when he can,” Jason says.

But the Christmas show must go on, even in the midst of covid-19 concerns. Marty and Jason agree it’s been a difficult year that’s made them tighten their belts more than a notch or two to keep their audience and their family safe. They’ve added extra shows so they can seat smaller, socially distanced audiences at each one, and even though they’re “working harder for the same money, we’re thankful we’ve been as blessed as we have.”

Those blessings will be counted in the second act of the Christmas show, which is all about the reason for the season as Santa Claus (portrayed by Marty) “narrates the symbols of Christmas and how they point toward Christ.”

By way of example, Jason uses the color green, which is associated with the evergreen tree and everlasting life — and, Marty puts in, also points to heaven — followed by the singing of “O Christmas Tree.” And at the end, the giant fireplace spins to become a Nativity scene, and the whole cast comes on stage in white robes.

“It’s like the heavenly host bursting forth to sing ‘Gloria’,” Jason says. “There are lots of poignant, moving moments, but this really is the most powerful. The audience comes right out of their seats at the end of that song.”

FYI — Masks are required until guests are seated, and social distancing is practiced in the seating arrangements. 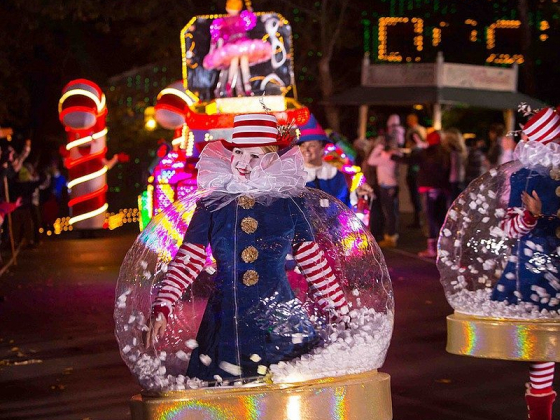 All Aboard!: Christmas is Coming to Silver Dollar City

Audience favorites “A Dickens Christmas Carol” and “It’s A Wonderful Life” are not being performed this year because of COVID-19 concerns in the auditoriums, so “Cool Yule” is taking Christmas to the streets. 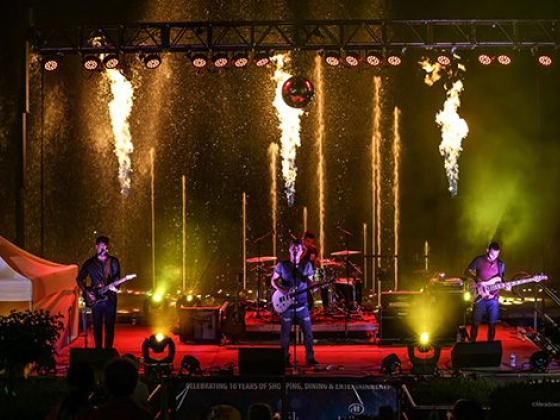 CVSuite™ has released a list of Top 10 Music Cities You Need to Know About and o... 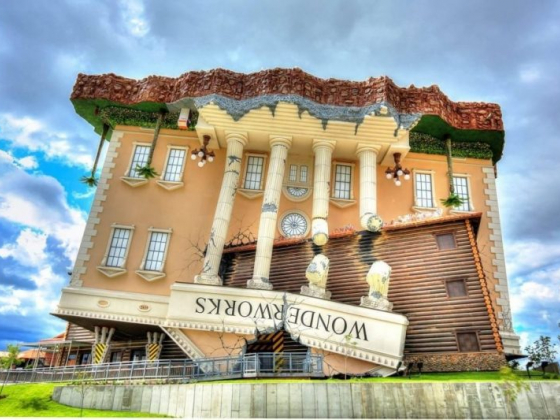 Never before have we as a nation taken such notice of how much essential workers contribute to our society. We know how much we need them and how important they are to keeping our needs met. 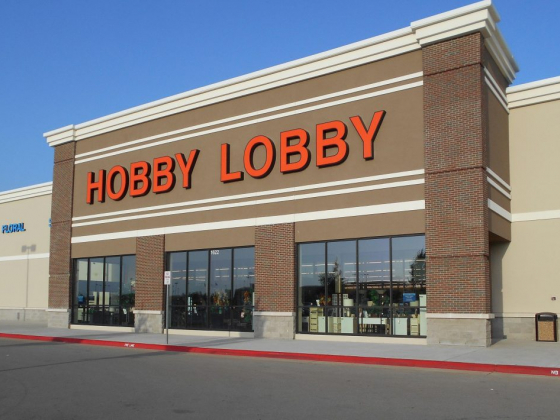 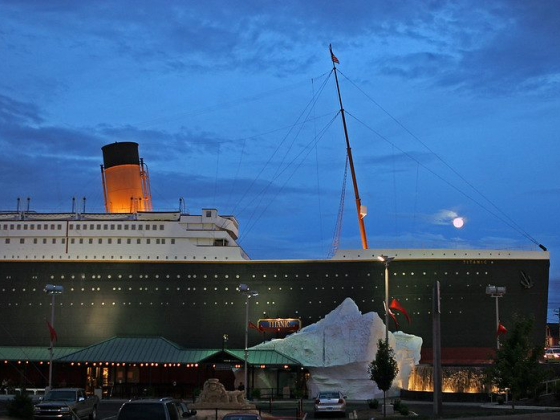 To show their thanks for the communities' kindness, the Titanic Museum has created "Thank You Stone and Taney Counties" month. 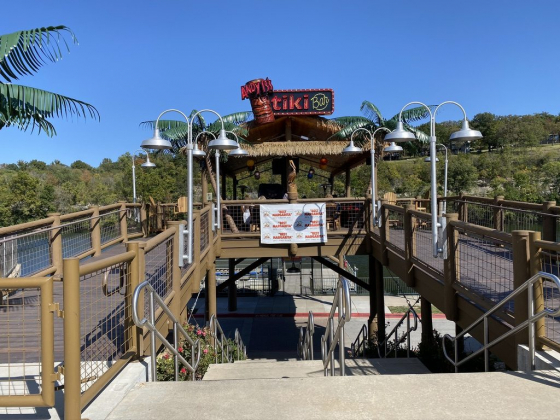 The tiki-style bar overlooks scenic Lake Taneycomo and offers specialty cocktails alongside a selection of beers, spirits, and non-alcoholic beverages.

High Speed Bow Dunks, 360 spins and Power Slides. All against the backdrop of the spectacular Lake Taneycomo. This isn't your usual Branson boat tour.

Ripley’s Believe It or Not!