The Best Of Branson

“Escape Reality”, stars Garry & Janine Carson. The show will be in a more intimate setting with everyone feeling they are in the middle of the action, up close and involved.

After being served a 3-course sit down dinner, the show will be providing artistic, mysterious and intriguing entertainment for all ages of the family to enjoy, including everything from hilarious comedy and audience participation to magic and grand illusions! The audience members who are lucky enough to get invited on stage are not just volunteers, but co-stars with Garry and Janine.

Garry & Janine combine their individual talents & charismatic personalities with an amazing and entertaining show. Their career has been featured in national and international publications as “…incredibly talented performers who perform under, at times, impossible conditions.” They have delighted audiences in over 40 countries with their unique style of magic and illusion; wining numerous awards; and has just recently been Awarded by The International Magician’s Society “International Best Magic & Illusion Duo” of the Year for 2020”

Together, Garry & Janine transcend beyond the stage lights to touch not only their audience’s inquisitive minds but their hearts as well, creating a whole new dimension in magical entertainment; Up Close and Personal! So, Don’t miss a family night of entertainment that everyone will be talking about for months to come. An evening you will always remember, and entertainment you will never forget. 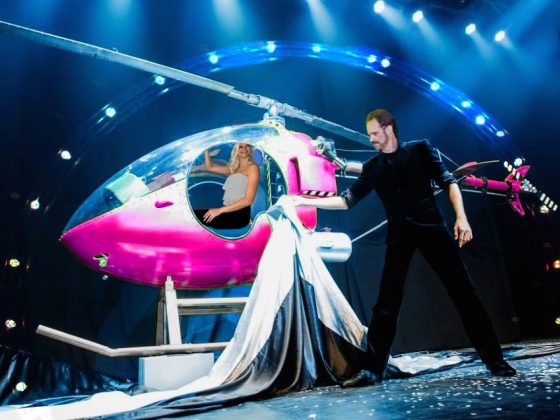 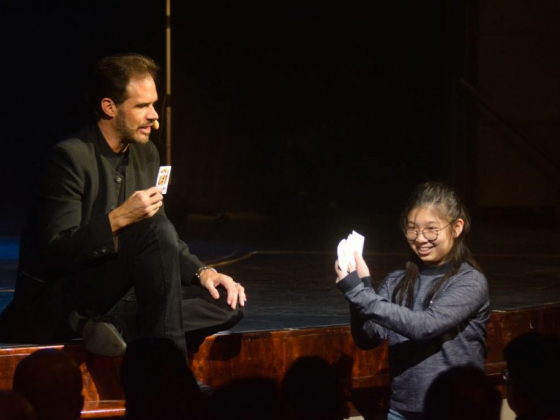 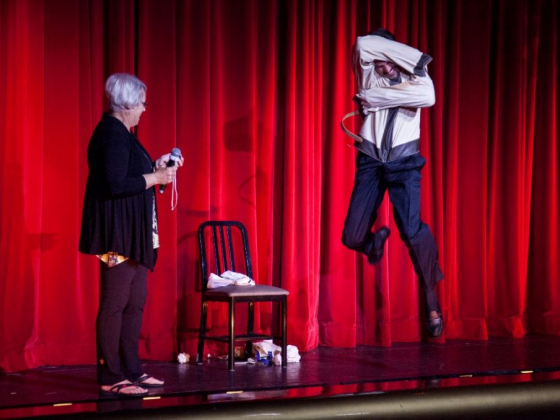 Is this your business?

Garry and Janine are amazing! The show is phenomenal and the 3 course dinner was wonderful. The service staff is on point and make you feel comfortable . It’s truly an experience to remember!!

Did you find this review helpful?

Billy Yates' Hit Songwriters in the Round

Host, award-winning, Grammy-nominated, singer/songwriter, Billy Yates, introduces the audience to the world of performing songwriters, where two hit writer/artists from Nashville will join Billy onstage to tell the stories behind the songs.

Ripley’s Believe It or Not!

Come in for a fully involved meal at our Firehouse themed pizza restaurant in Hollister, MO! We offer delicious hand-tossed pies made to your specs.

You have one hour and one mission – ESCAPE! Will you make it out in time? There is only one way to find out…